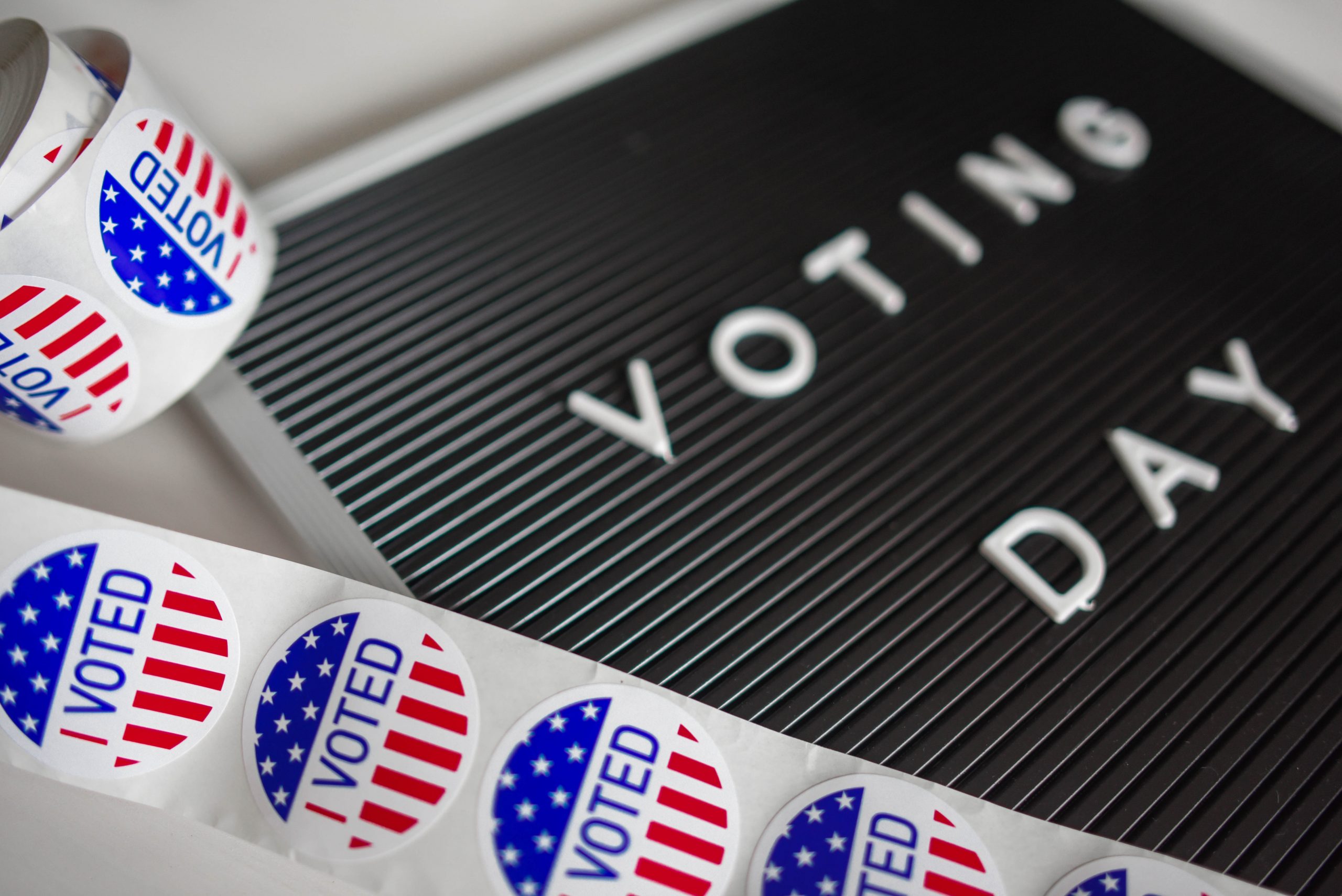 Photo by Element5 Digital from Pexels

Why Digital Advertising is Important for Political Advertisers

After the huge success of various political campaigns in the past, the industry has faced high demand and scrutiny resulting in ongoing changes in regulations for digital advertising platforms. However, programmatic advertising still remains as a valuable tool for Political figures to target the right audience in the right place at the right time, especially during an election season.

For advertisers, social media and other digital platforms have proven to be a huge benefit over traditional TV, Out of Home (OOH), and terrestrial Radio simply because with digital, advertisers have the ability to target people programmatically by interests, income, behaviour, marital status, and so on, thus maximizing the budget utilization for the exact intended audience.
Programmatic advertising has also proven to be a great cost-effective advertising channel without spending hundreds of thousands of dollars on traditional advertising or OOH billboards, where targeting the demographic is often broad. And during an election campaign this could mean potentially reaching the opponent’s audience or people who are not interested in the election at all.
While digital political ads were previously unregulated, allowing candidates to create political advertising campaigns regardless of their message or intent, a lot has changed in a few short years.

After significant fanfare and interest in digital political ads, some perceived misuse of the technology and much public and political pressure, many ad platforms chose to outright ban ads associated with politics or public interest. Some platforms chose a less aggressive approach by requiring various certifications and regulations in order to seek approval to serve such types of ads.

If you or your client is thinking about launching a political advertising campaign, we still see programmatic advertising as a very cost effective and attractive medium for your advertiser but, there are some requirements that must be considered before selling a campaign to your advertiser.

Please note however, these requirements continue to change and evolve on Country/National/State/Provincial levels, so it is always recommended to remain in tune with your local regulatory bodies as well.

Based on our industry experience, political advertising campaigns work best in the combination of traditional and digital. However, campaigns must be handled with a data-oriented approach, because channels highly rely on the target audience.

If an advertiser is looking for young professionals, the budget should focus on digital channels (websites, mobile apps, devices etc) overall.

For people who spend a lot of time in the car, it would be best to package traditional radio audio spots with Waze App digital ads for example.

For business professionals, it would be most effective to bundle print ads in the associated press for example, with digital display ads on business-related websites.
There are multiple ways of strategizing the campaign, but the ultimate end goal is to put yourself in your target markets’ shoes and reach them with advertisements in the right place, at the right time.
For ideas around structuring the best approach to effectively reach your advertisers target market, our SoCast Ad Extension team can help adsales@socastdigital.com or contact your Account Manager directly.

Political campaigns play a huge part in the advertising industry and likely will into the future but with varying levels of rules and regulations.

Over the last few years, the digital advertising industry has faced a lot of regulations, but many successes as well, which in turn translate to success for your advertiser.

While regulations may cause some to shy away, with a well planned and thought out campaign flight strategy, programmatic advertising is still a very powerful tool for Political Advertisers.
In discussions with your advertiser you’ll want to ensure that you know what the target audience is, outline the budget, flight dates, check the State/Provincial regulation on political advertising, and refer to SoCast’s Knowledge Base to know the technical aspects to get started.

With SoCast Ad Extension you have the power to target specific people like; managers, business owners, certain financial class, people affiliated with a chosen political party, liberals, conservatives, and many more with your next SoCast AdExtension- Programmatic Advertising campaign.

Contact the SoCast Ads team at adsales@socastdigital.com to book your Campaigns today!

Remember, if you don’t sell programmatic advertising to your advertiser, someone else will!